The Prague Philharmonic Children's Choir is known for the extraordinary breadth of its activities. Its wealth of concert activity is complemented by exclusive cooperation with the National Theatre in Prague, where children take roles in operas. In addition, the Prague Philharmonic Children's Choir creates its own productions of children's operas and musical and dramatic productions aimed in particular at young audiences. To this broad spectrum of activities may be added the choir's frequent tours – it has now performed in almost all the continents of the world. Choir life is also not just about singing, but also about games and the meaningful use of leisure time, as is shown by the summer camps where children mix music and various other activities.

Concerts are naturally one of the choir's fundamental activities. The choir has a packed concert calendar and works with leading Czech festivals (Prague Spring, Smetana's Litomyšl and the Český Krumlov International Music Festival) and top orchestras (Czech Philharmonic, FOK, SOČR, PKF - Prague Philharmonia and others). An important event of each season for both the preparatory and Concert divisions is the Christmas concert in the Estates Theatre and the closing July concert in the Rudolfinum concert hall in Prague, in which all the choir's divisions appear, including the Kühňátka, the very youngest children.

The Prague Philharmonic Children's Choir is proud of the fact that since 1936 it has worked with the National Theatre in Prague. The choir still fills children's roles and children's choruses in all the theatres of the National Theatre, including the State Opera. The children thus have the opportunity to appear in real theatre, and it motivates them to continue singing. It is often this experience that develops into a professional career.

The Prague Philharmonic Children's Choir appears regularly on foreign stages. Each year it undertakes several tours abroad, taking part in renowned festivals. During its rich history it has visited Japan, Malaysia, Mexico and the US, among many other countries. In 2012 alone it undertook concert tours in Slovenia, Germany, Switzerland and the Republic of South Africa. Among its greatest successes in recent years have been participating in the famous Carnegie Hall in New York, or at the prestigious Bregenzer Festspiele festival. The choir has taken part in many choral competitions, winning numerous awards. In recent years these have included success in Arezzo, Italy, where the choir won first prize in 2010. It has also won first prize at the prestigious competition in Tolosa, Spain, most recently in 2013. This was the third time the choir had won, a feat no other choir in the world has managed. 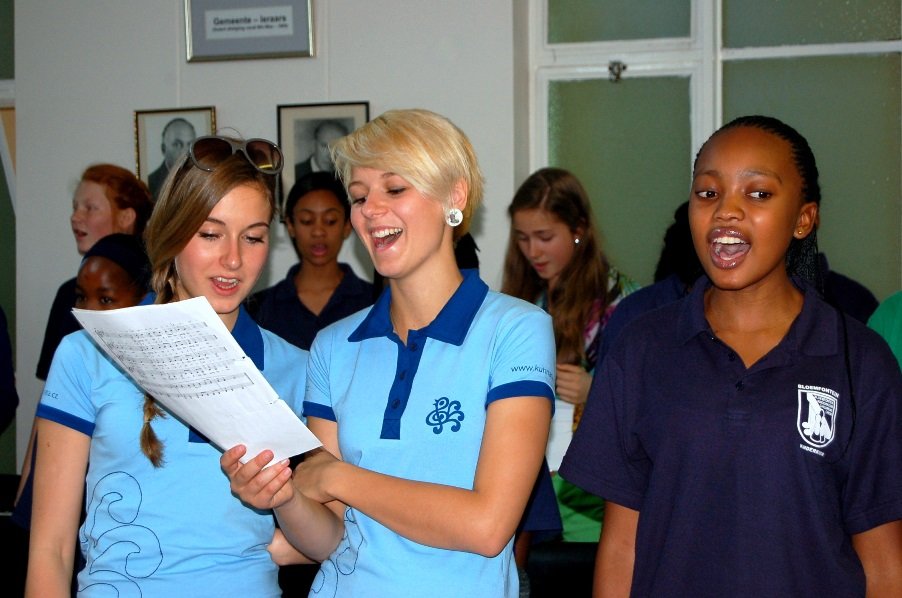 The Prague Philharmonic Children's Choir also performs a number of children's operas, in which children from the preparatory and concert divisions sing, act and dance. The most recent is Jiří Teml's opera The Devil and Kate, written directly for the Prague Philharmonic Children's Choir and first performed in 2012. Every year during Advent a shortened version of Jan Jakub Ryba's Czech Christmas Mass is performed, and also very popular is the superb production of Otmar Mácha's Celebration of Spring with Živana Vajsarová's demanding choreography. 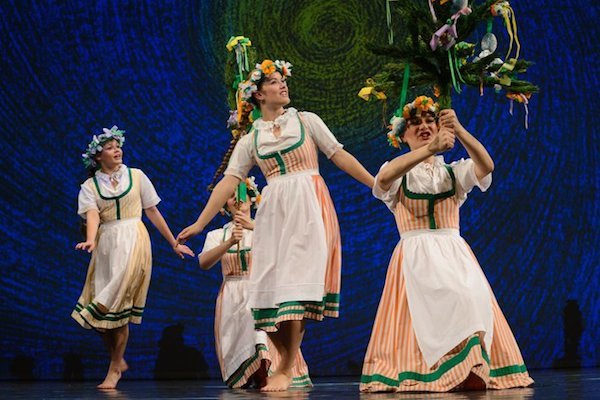 An important part of the choir's life is the annual Summer School. Every August we meet in a wonderful setting surrounded by peace and beautiful countryside in order to prepare for the upcoming season. The Summer School is not only about singing, however – there is no lack of fun and games. In addition to trips in the countryside, the children compete in camp games, create works of art in the art workshop, play sports and sing round the camp fire, since the object of the Summer School is also to build up friendships between the children, which makes singing much easier. The children also learn the basics of musical theory at the Summer School. It is also a good springboard into taking part in theatre productions, since there is time here to study the demanding repertoire.